SEMINOLE COUNTY OFFICE OF EMERGENCY MANAGEMENT IS RESPONDING TO COVID-19 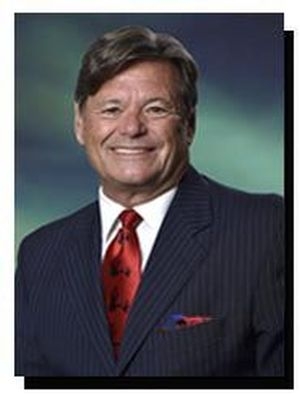