The Florida Constitution requires redistricting after every decennial census to ensure an equal distribution of elected officials as the population grows and shifts. The redrawing of local, state, and federal political boundaries every ten years, following the federal Census, accounts for changes in population during the previous decade and is governed by the United States Constitution, state and federal laws, and the Seminole County Charter. 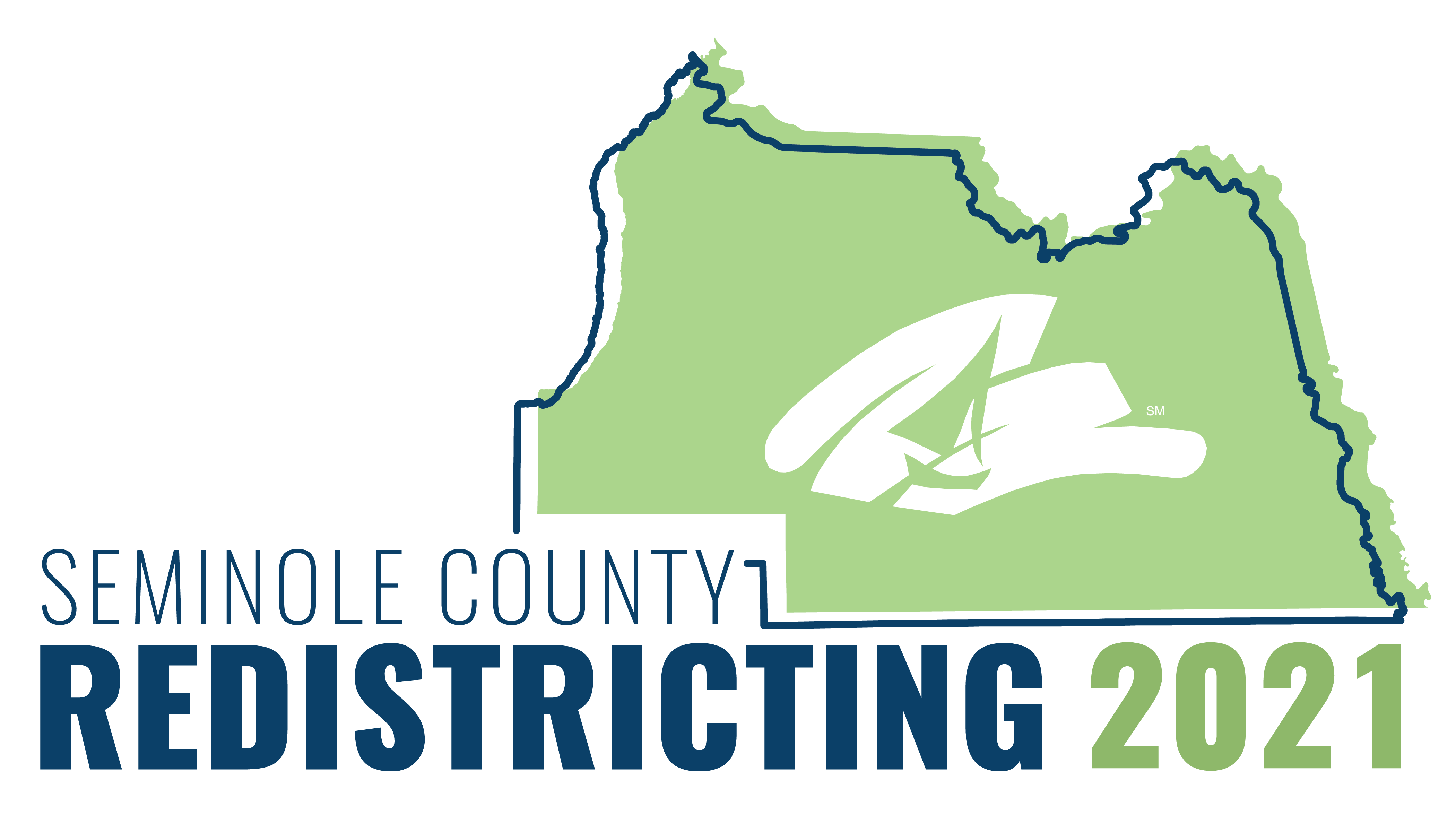